A message from Naomi Malka 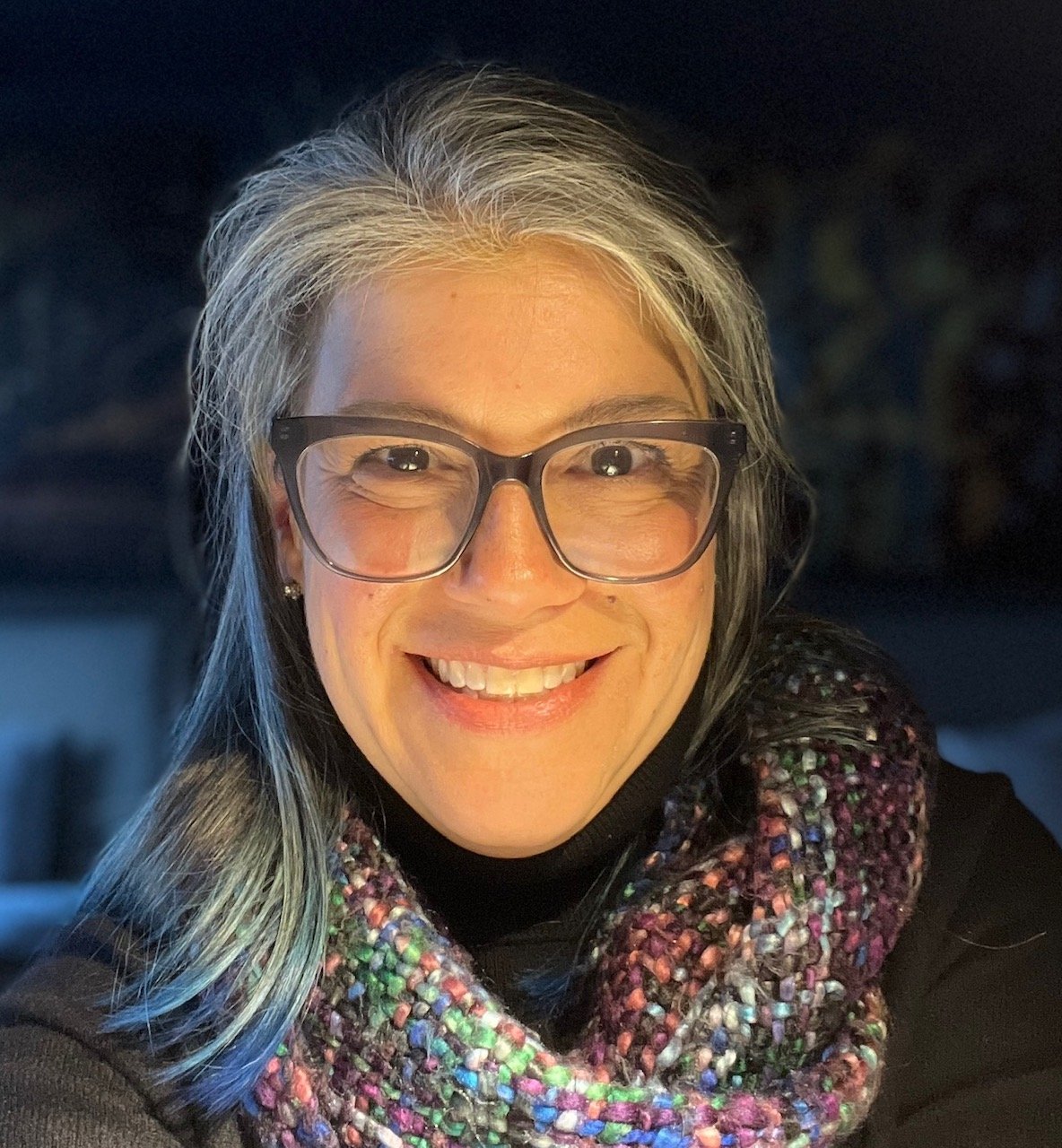 I’m so excited to be joining The Soul Center community, especially during my favorite time of year.  Not only is it spring, when the trees turn green again and grass recarpets the ground, but it’s also the Omer-Zman, the 49-day season between Pesach and Shavuot.  In our ancestors’ agricultural lives, this was the time of the grain harvest, and we remember their offerings by ritually counting these days.  I love the practice of Sefirat HaOmer/Counting the Omer, even if I use an app on my phone to remember which day we’re on!  Living on the rhythms of the Hebrew calendar feels satisfying to me, so I try to listen to its cycles to hear what they’re inviting me to do.

For many years, I have seen flowerings of dormant relationships, forgotten ideas, and discarded commitments return to life during the Omer-Zman.  Somehow though, the ancient practice of mindful counting has brought about some beautiful realignments.  Once, I made a list of seven friends who I had lost touch with and called each one at the start of the new week.  (Well, that was my intention, but I was very nervous to call some of those folks so I procrastinated making the calls until the very end of some weeks.)  Another year, I came back to seven etudes, one a week, that I’d learned on the violin as a ten year old.  Although I despised them then, I fell in love with them as an adult.  During this same season in a later year, a date pit that I’d casually stuck into a flowerpot (here in non-tropical Maryland) actually sprouted the beginning of a palm frond!  I’m not totally sure of how counting each of the seven days of each of the seven weeks can rekindle pieces of the past that felt important at one point, but it can.  I also know that it’s not magical; it takes a lot of intention to reintegrate things we’d abandoned into our present selves.

Beautiful interpretations of the number Seven abound during this time as well.  It’s the steps into the Mikvah, the years that Leah and Rachel each wait to marry Jacob, and the circles which beloveds trace around each other under the chuppah.  Each Seven represents a sense of wholeness and completion.

At the end of the Omer-Zman we arrive at Shavuot, celebrating our relationship with the Divine.  In the Torah, Moses and the Israelites encounter God in the mountains, reading the skies for signs, overcoming fears and doubts, and finally committing by accepting Shabbat, perhaps the holiest cycle of Seven, as the core practice of the Jewish people.

What can we harvest in 49 days’ time?  What spiritual practice can we commit to for this short and unique time of the year?  What is the distance we travel between freedom from slavery and holy commitments?

Want to talk about it? I want to listen!  Email me and let’s meet for coffee, or go for a walk, or sit on the cozy couches of The Soul Center!

2 thoughts on “A message from Naomi Malka”

Rachel Siegal tells us what she’s been reading!

Be the spark that helps us shine.